Prejudice against polytheism must be overcome 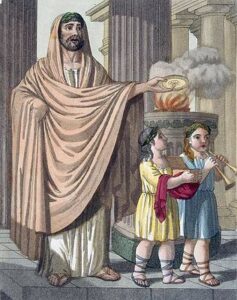 In the West, prejudice against polytheism remains. Unconscious preconceptions about how and why a move from animism to polytheism to monotheism to secularity happens may disguise how polytheism persists in contemporary societies.

Polytheos, “belonging to a variety of gods,” is a Greek term that appears in ancient drama. In the fifth century BCE, the Danaids, daughters of Danaus, used it. The Greeks seemed to value their gods’ anthropomorphism above the animal gods of other peoples, who were more wild and savage-appearing.

The “death of the god Pan” is recorded early in history, according to a report. Even after these gods were driven out by Christians, Jews, and Muslims, they survived in various guises. The myth of Zeus raping Tyrian maiden Europa for his pleasure features prominently in European propaganda promoting European unity and solidarity. 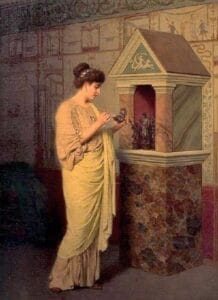 The word “polytheist” seems to enter into the English language in the early seventeenth century as a term of anti-papist condemnation directed at Jesuit missionaries in Asia. The Puritan objection to Catholicism derived in part from a perception that Catholicism had corrupted the legacy of monotheism. Therefore, it is only from the perspective of a self-conscious, prescribed monotheism that we can even talk about the term “polytheism.”

Polytheists would not call themselves this term. People who, as a matter of fact, worship many gods do not consider themselves “polytheists.” It was simply a term invented by monotheists to describe others in the Christian context as was “pagans” or “heathen” used earlier.

For 1500 years, religion is regarded a matter of monotheism. This affects the way we understand religion on a fundamental level. The great world religions included only Judaism, Christianity, and Islam. Polytheism has not been a part of the story of human civilization on equal footing.

From the online site Yahoo Answers!, to the question “why is monotheism seen as superior to polytheism?” we see a standard response: In polytheism, the gods had various traits, few of them good, ethical or altruistic. Only after Abraham, we find religion, tied to one God that encourages ethical behaviour.

To one lookinggod these developments from outside, from the perspective of ancient Greek and Roman polytheism, or contemporary Hinduism, all these arguments appear remarkably tautological, circular, and ethnocentric.

Let us recall our governments today are called a democracy because their administration is in the hands, not of the few, but of the people. And not only in our public life are we liberal, but also as regards our freedom and in the pursuits of everyday life.

We inherited this from the Greeks and Romans more than any other ancient people. Both had a remarkable sense of personal agency. Such an understanding of private life distinguishes the Western political, philosophical, and religious traditions. It is grounded upon polytheistic thought. In such an environment, a religious practice that imagines a special relationship with a divinity who himself is an individual, a divine reasoning mind of many, thus seems more and more plausible.

THE GENIUS OF POLYTHEISM 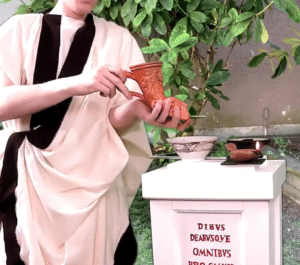 In the context of monotheistic triumphalism, appreciations for the diversity of world polytheisms are uncommon. Despite pagan polytheisms’ demonstrated ability to tolerate spiritual difference, they were only threatened when their concept of many gods living in harmony was attacked.

Paganism is not dualist, and it neither opposes the spirit to the body nor knowledge to faith. It does not make morality a standalone concept that exists outside of the forces and meanings that constitute individual and social existence’s risks. It assumes a harmony between biological organization and societal organization. Christianity differs from paganism by implying that while the Christian God is transcendent, the gods of paganism are immanent, dwelling in the physical world not beyond it. Idolatries are rebellion against God as sovereign by worshipping earthly and hence subordinate powers, according to this logic in Abrahamic terms.

The distinction between interdependent and independent psychological types is frequently linked to cultural and religious factors. Is this true? Eastern religions are known for their broad acceptance of spiritual beliefs. In Korea, one can be a Confucian, Buddhist, or Christian without any problem. The monarchy and traditional religion in Japan are still entangled. The Western European model of the separation of monotheistic religion and the public sphere can be seen as unneeded to accommodate polytheist views. The rigid separation of religion and the public sphere is less of a necessity when society can tolerate divine cohabitation amongst peoples.

POLYTHEISM IN THE PUBLIC SPHERE TODAY 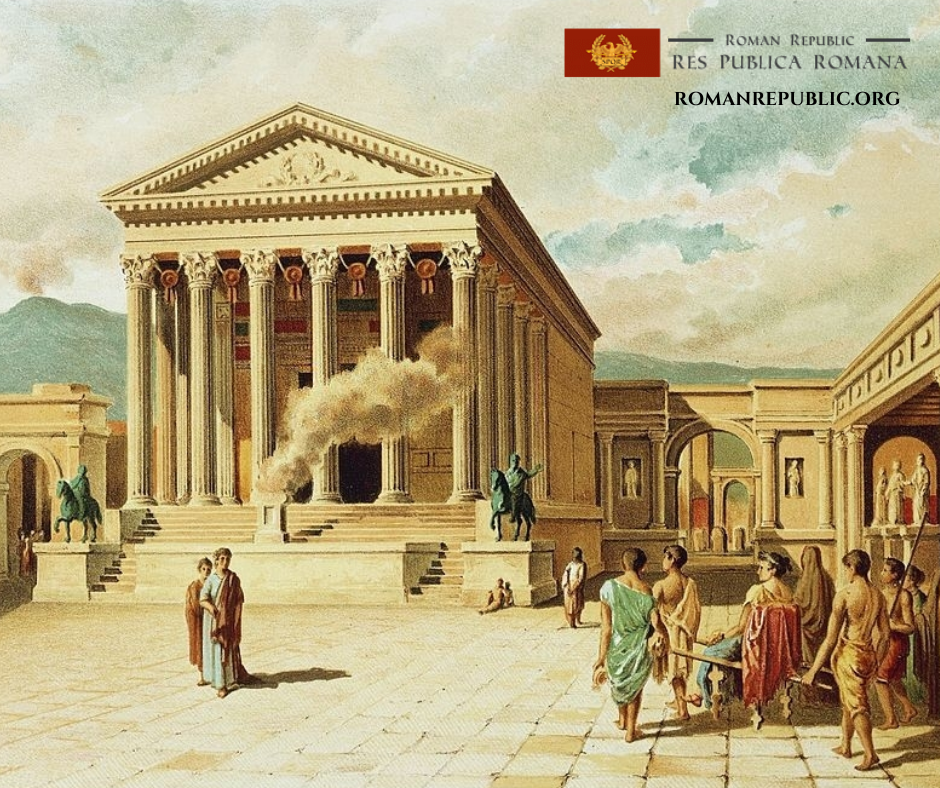 The public sphere is a monotheistic accomplishment, and religion helps to establish a set of criteria that delimit the public from the private. Polytheism continues to be feared and rejected in the public sphere. The conceptual frameworks we have for linking secularization with modernization assume certain kinds of religions as the relevant ones. Some religions got secularized, some left behind. Was mistakes make in this process?

It can be argued that the Roman Religion today has a lot to teach the world about inclusivity and civic virtue. Polytheism is more tolerant, inclusive, and elastic than monotheistic secularized religions in that it allows for a plurality of religious practice in a single culture without causing conflicts.

The fledgling modern Roman Republic represents an attempt to move forward towards the idea of a polytheistic state religion. While not perfect, it is more tolerant and loving of liberty than most other Western religions today.

Roman polytheism can be brought back into the public sphere. For although it has been long forgotten, there are many good reasons why we should have never abandoned it in the first place. I will argue that there are benefits to adopting an ancient polytheistic way of life without abandoning modernity or secularizing our society.

The thesis here is simple: in order for Roman polytheisists to reclaim their rightful position in society, they need only dispense with the dogmas of secularism, monotheism and restore the ancient Roman religion and its associated philosophies. My goal with this essay is to show that Roman polytheism does not need to be imposed or forced on anyone, nor does it require us to abandon modernity.